How to Jump a Car Battery Fast: What Battery Cable Do You Need?

It can happen to anyone. Whether you accidentally leave your lights on in the cab or leave your car idling while charging a cell phone, having a dead car battery is a nightmare scenario that can leave even the most savvy auto aficionados stranded if they aren’t prepared beforehand.

No matter what type of vehicle you may have, a dead battery is the great equalizer. It can happen to even the most expensive cars, and if you aren’t a member of some type of auto repair program, you might feel stranded. Never fear. This article will walk you through how to jump a car battery for both traditional gas-powered and electric cars.

Finding the Right Battery Cable to Jump Your Car

First, you’ll need to prepare ahead of time by purchasing the right car battery cable, also known as jumper cables or battery jumpers. Without a battery cable, you won’t be able to jump a car. Battery cables are long, thick cables that are insulated with rubber from end to end, with the exception of the alligator clips. The clips are distinguished by color, usually red and black, to indicate positive and negative polarity

Basically, the larger the gauge of a battery cable is, the thicker the wire is. The number in front of the "/" indicates the thickness of the gauge and how many zeroes come after it. So, 1/0 is 0 AWG, 2/0 is 00 AWG, 3/0 is 000 AWG and so on. For most car, a simple 2/0 battery cable and 4 gauge battery cable will suffice, however, you should always refer to your owner’s manual first. 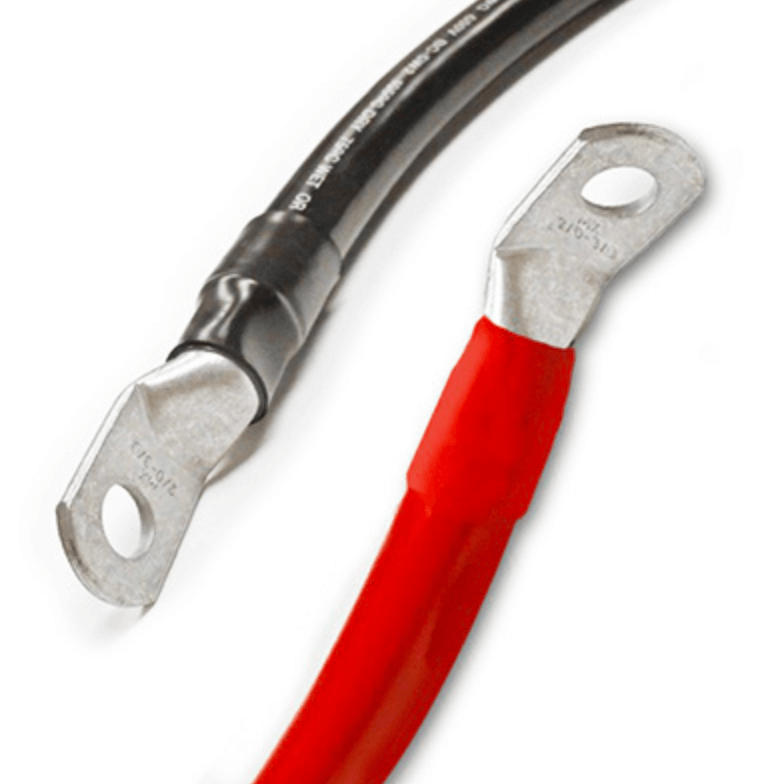 How to jump your car using a traditional battery cable

The most important part of jumping your car with any battery cable is knowing which cable is positive and which is negative.

· The Positive battery cable is usually red and marked with the letters “POS” or a positive “+” sign.

· The Negative battery cable is usually black and marked with the letters “NEG” or a negative “-“ sign.

After you find your car’s battery, you must first remove the small rubber insulators covering the positive and negative terminals.

1. CHECK BATTERIES: Make sure that the battery giving the jump has enough voltage and is a matching voltage system type (12V, 6V, etc).

2. READY CARS: Put both cars in park or neutral, turn the ignitions off, and put on the parking brake.

4. ATTACH ALLIGATOR CLIPS to the terminals in the following order:

Red to Dead - Connect red, or positive, clip to the positive terminal on the battery of the dead car.

Red to Donor - Connect the red, positive, clip to the positive terminal on the donor battery on the other car.

Black to Donor - Connect the black clip to the negative terminal of the donor car.

Black to Metal - Connect the black clip to an unpainted metal part of the dead car that is not directly next to the battery. One of the metal struts that hold the hood open is a good place to clip the second black,    or negative, clip.

5. START THE DONOR CAR so that the battery can supply power to the dead battery. 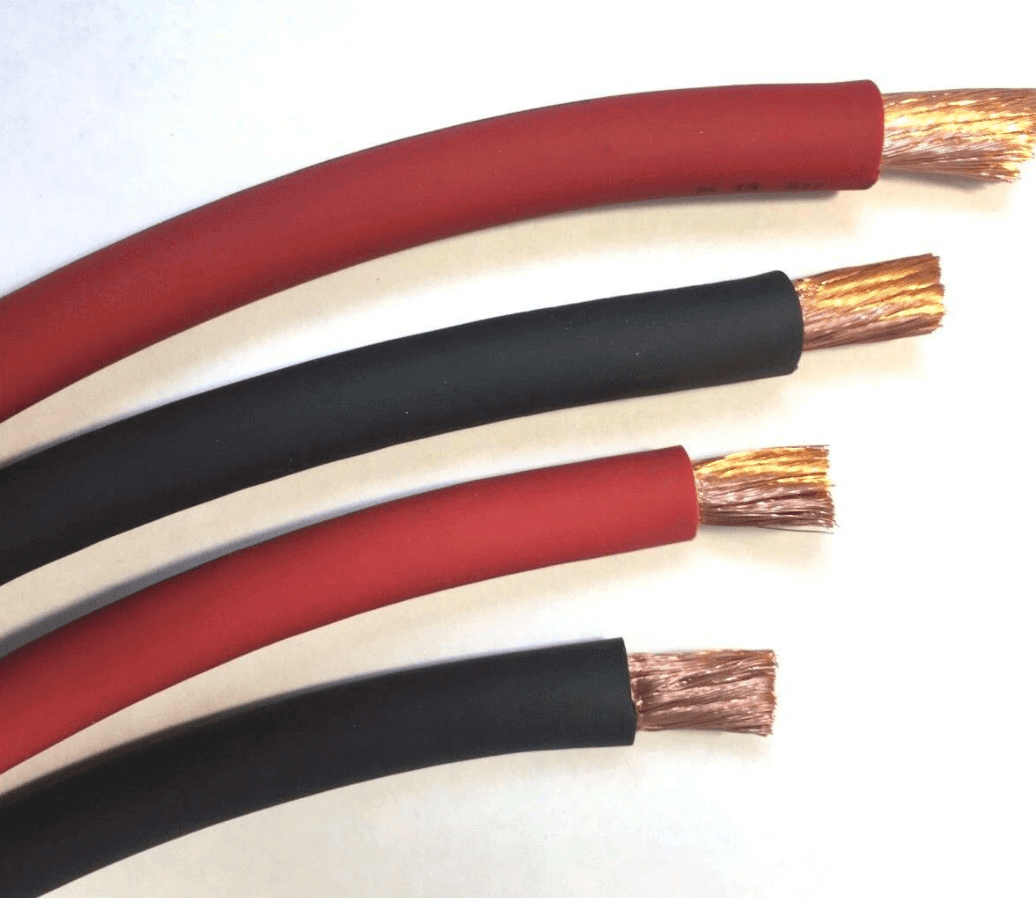 6. IDLE the donor car, allowing it to run for a few minutes.

7. TEST the interior light of the car being jump started. If it goes on, there may be enough power.

After the car has been successfully started, remember to unclip the clips in the reverse order you connected them:

The black clip on the unpainted metal

The black clip from the negative terminal

Red clip from the donor car

Allow the car to run without stopping for at minimum 10-20 minutes before switching the vehicle off. This will give the battery time to charge itself.

How to Jump Your Car Using a Power Box Battery Cable

Power boxes are portable batteries used to jump start a vehicle without connecting to another vehicle. There often come with special pairs of battery cables. These cables connect the power box battery directly to the dead car battery and is often the same thing that roadside assistance will use when jumping a dead battery.

This is by far the easiest method of jumping your car because it doesn’t require you to find a second vehicle willing to help. Simply use the same steps above after switching on the power box.

How to jump start an electric vehicle

The most difficult part of jump-starting a dead electric car battery is finding that battery in the first place. Not all electric vehicles keep their 12-volt batteries under the hood like traditional cars. They might be located in the trunk, under the rear seat, under the rear cargo floor or hidden anywhere else within the cab. The quickest way to locate the battery is to read the owner’s manual, as it will tell you exactly where to find the car’s battery. Whatever you do, never try to jump start an electric vehicle using another electric vehicle and never try to jump start it using the lithium/ion battery. Doing so may fry your car’s battery, at which point both of you will be stuck with a car that won’t start.

Although most electric vehicles do not recommend that you jump your car, in a real pinch you may often do so by using the traditional method of jumping the 12-volt battery from another car’s battery. This will start the car and it should be enough to get you a few miles to a charging station.

That’s pretty much it. You now know how to jump a car battery fast using a variety of different battery cables. Remember to always consult your vehicle owner’s manual and always use caution when jumping a car’s battery.

Pre:Teflon Wires To Bring The Safety And Security On The Board
Next:Introduction of Cables and materials in Solar Power Stations